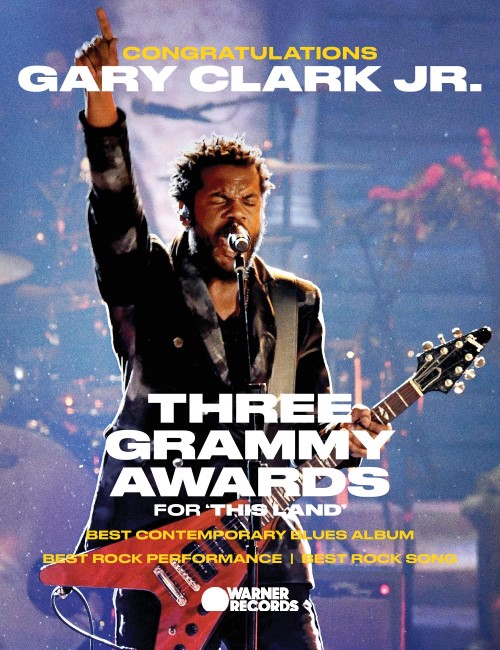 CLARK PERFORMS “THIS LAND” ON THE LATE SHOW WITH STEPHEN COLBERT 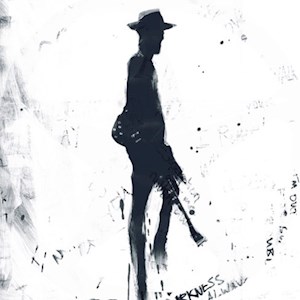 “I’m America, son. This is where I come from. This Land is mine.”

Gary Clark Jr. returns with a brand new and powerful single “This Land” from the album of the same name. The song is taken from his forthcoming third full-length album, THIS LAND, to be released on March 1, 2019. Click here to purchase and stream “This Land.”

THIS LAND, the album is available for pre-sale beginning today. All pre-orders will receive an immediate download of the title track single. Click here to pre-order THIS LAND.

Clark and the band will premiere “This Land” live on The Late Show with Stephen Colbert.

The video for “This Land” - now over ¾ million views - Directed by award-winning filmmaker Savanah Leaf, the clip translates the single’s spirit into a stirring and striking visual. Shot in Clark’s hometown of Austin, Texas, it shocks the vision to life on-screen. Click here to view and share.

The GRAMMY® Award-winning maverick channels his signature sense of soul from the crossroads of rock ‘n’ roll, blues, jazz, hip-hop, reggae and punk. Clark’s most accomplished songwriting and virtuosic performances to date; THIS LAND delivers socially relevant, transcendentally ambitious, and musically rich declaration as unapologetic, undeniable, and unique as he is. He emerges with a body of work that is dynamic in every sense, embodying an ever-evolving sound that transformed him into an artistic force anointed by everyone from President Barack Obama to the late Prince.

Tickets for Clark’s North American tour are on-sale now. Every ticket purchased includes a standard CD or digital copy of THIS LAND. Check out the official tour trailer. Get tickets here.

This Land
What About Us
I Got My Eyes On You (Locked & Loaded)
I Walk Alone
Feelin’ Like A Million
Gotta Get Into Something
Got To Get Up
Feed The Babies
Pearl Cadillac
When I’m Gone
The Guitar Man
Low Down Rolling Stone
The Governor
Don’t Wait Til Tomorrow
Dirty Dishes Blues
BONUS TRACKS:  (i) Highway 71     (ii) Did Dat