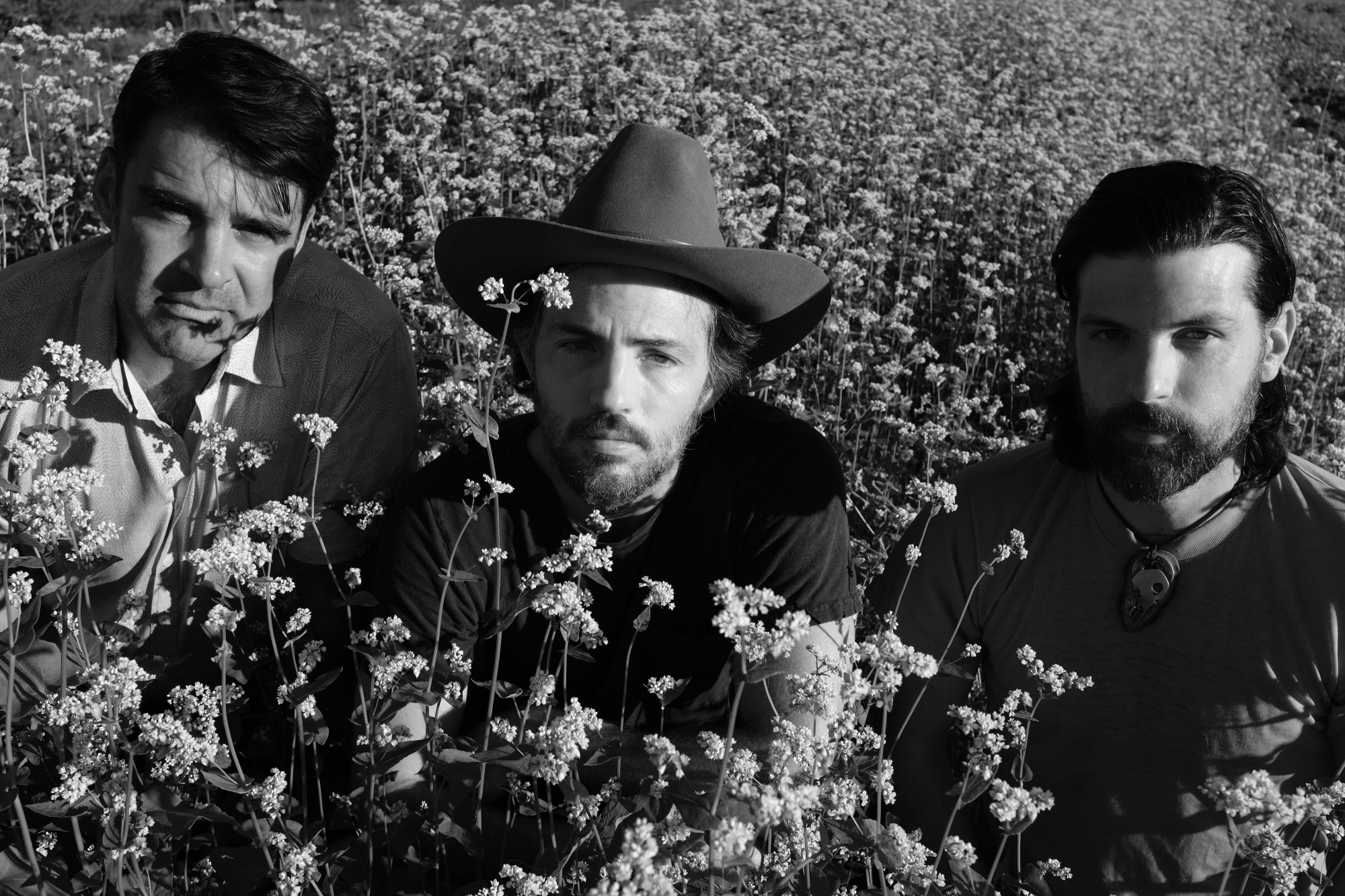 FOR IMMEDIATE RELEASE – July 1, 2020 – 3x GRAMMY Award-nominees The Avett Brothers announce The Third Gleam, the highly-anticipated third installment in their ongoing Gleam series, to be released August 28 on Loma Vista Recordings. The album marks a return to The Avett Brothers’ roots, both sonically and in form with Seth and Scott Avett playing as a trio with longtime bassist Bob Crawford, and follows in the band’s tradition of sharing what’s on their minds and in their hearts as their lives, and the world around them, continue to evolve. In a poignant video shared with their fans, Seth and Scott express that while The Third Gleam was recorded ahead of the pandemic and social reform movements that have swept the nation, the new music captures their personal experiences and perspectives on themes that are undeniably universal and timely. Throughout the eight-song collection, the band delves into isolation, incarceration, and injustice, as well as resilience, redemption, and love, offering a gleam of hope in a dark and uncertain time (see track listing below). Watch the band’s video here.

“The Third Gleam was finished before a virus and its carnage swept through humankind in the spring of 2020,” share Scott and Seth. “It was finished before the most recent injustices against black lives inspired outrage and a much-needed call for social reform and revolution. Through the fever pitch of fear over the pandemic, outcry in the wake of widely observable bigotry, and mourning over the death caused by both, we are united in conflict...put to task in the arenas of our fortitude, our morality, indeed the strength of our own souls, individually and collectively. It is a time of heightened experience; heightened response; heightened resolve. If you are reading or hearing this statement now, you are a part of it.

“And yet, neither of these massive fundamental concerns are entirely new to us. Sickness...in body and in mind are old news for our species, and in truth have found us susceptible throughout our complex history. And so our plagues, biological, behavioral and systemic, are intrinsically a part of us. We navigate them poorly at times and heroically at others.

“To the point of this writing, as it pertains to the announcement of a record release, it barely warrants mentioning that an 8-song collection is a whisper of an offering in a time of blaring considerations. As I mentioned before, Scott and I finished this album just before these two fundamental concerns overtook nearly the entire planet. Consequently, as the timeline goes, the songs were not informed specifically by the urgent and pivotal concepts which are now center stage. However, as these factors have been and will remain a part of us as a whole, independent of a specific moment in history, the songs of this particular piece do connect somehow to this particular time. Our personal perspectives and experiences are inherently the common thread, which is an element we have found to be imperative in our process of making art. Even so, there are themes which have made their way into this chapter of songs that are undeniably universal, and anchored in our current world... Isolation, resilience, frustration, confusion, contemplation and hope are here, both in regards to our own lives and as a consideration of the human experience in general. There is humor and love, both for life itself and as it binds a pairing of people. We touch on historical prejudice, faith, economic disparity, gun violence, incarceration, redemption, and as is increasingly standard with our records, stark mortality. This is by no means a record defined by any specific social or cultural goal, nor is it informed by a singular challenge posed to humanity. It is merely the sound of my brother and I in a room, singing about what is on our minds and in our hearts at the time...sharing it now is about what sharing art is always about: another chance that we may partake in connecting with our brothers and sisters of this world, and hopefully joining you in noticing a speck of light gleaming in what appears to be a relatively long and dark night.”

The Third Gleam follows The Avett Brothers’ tenth studio album Closer Than Together, which was released in October 2019 to critical-acclaim with NPR’s All Songs Considered featuring it on their New Music Friday upon release, Forbes declaring it a “literate, eloquent, beautiful and passionate work,” and American Songwriter proclaiming, “all of it is worth hearing.” The North Carolina Music Hall of Fame inductees rose to mainstream success with their 2009 major label debut, I and Love and You, and continued to climb the charts with 2012’s The Carpenter, 2013’s Magpie and the Dandelion, and 2016’s True Sadness, which debuted at #1 on Billboard’s Album Sales chart, #1 on Billboard’s Top Rock Albums chart, and #3 on the Billboard 200 albums chart. In 2017, The Avett Brothers released their documentary May It Last: A Portrait of The Avett Brothers, co-directed by Judd Apatow and Michael Bonfiglio, which followed the band as they wrote True Sadness. The album earned the band their second GRAMMY nomination for Best Americana Album, and their performance of “Ain’t No Man” received a nomination for Best American Roots Performance. 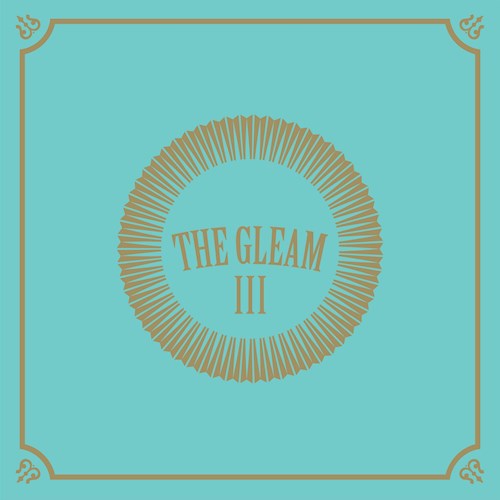